Mike Sutton's discovery of the Darwin Supermyth. Watch the video on Amazon HERE 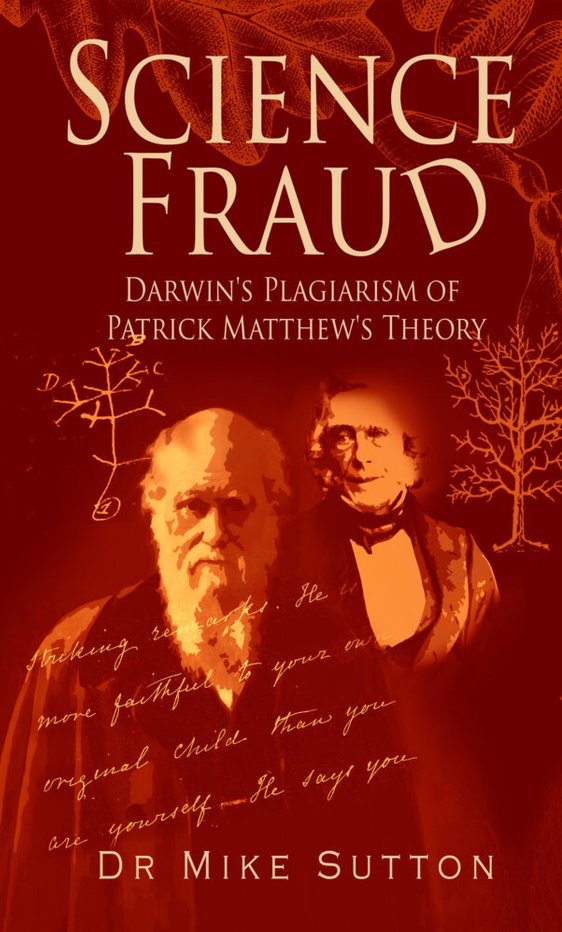 See the first usage of the word "dysology" in the song "You who lie with Darwin" : Here 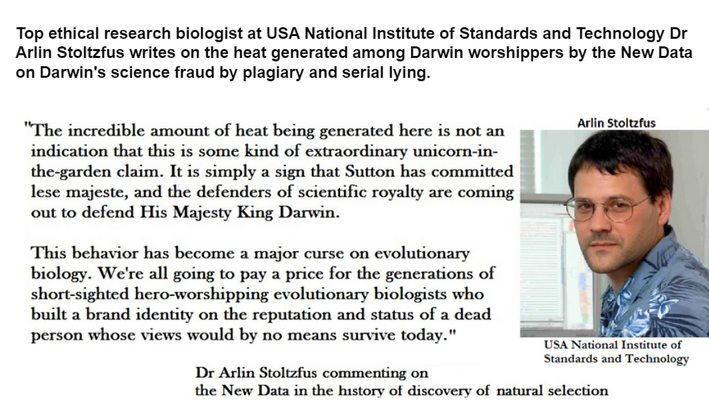 Get the facts on Dr Mike Sutton's original Big Data hi-tech discovery of the ‘New Data’ that bust the 155-year-old Darwinist myth that no naturalist known to Darwin or Wallace read Patrick Matthew's (1831) prior published discovery of macroevolution by natural selection. In fact, the New Data reveals that seven naturalists read and cited it before Darwin's and Wallace's supposed independent replications. Four were known to Darwin / Wallace and three played major roles at the epicentre of influence on their replicating work. 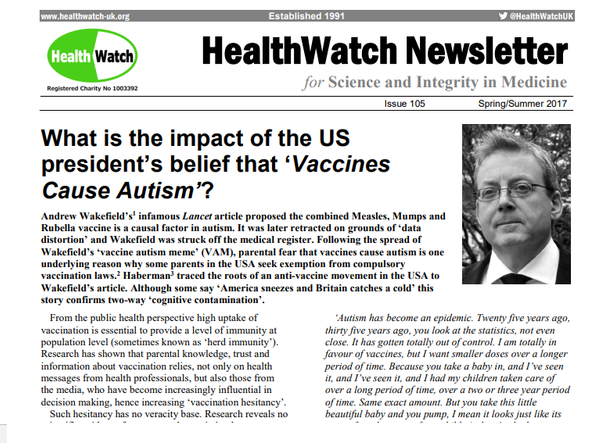 For future generations, it is important that we archive important Tweets and other social media. This is because tweets can be deleted and web companies come and go. By way of example, I and two collegues published an important article on President Donald Trump's lethal antivaxxing tweets. In 2022 Trump's Twitter account was closed by Twitter because he used it to incite vilence and spread anti-democracy lies. Consequently, his tweets - cited in our article were all deleted and thus rendered invisible. With forsight I had earlier archived them and published those archived links on my blogsite. You can see them all there and read what Trump wrote  Click to see. Image archived here. Pdf HERE 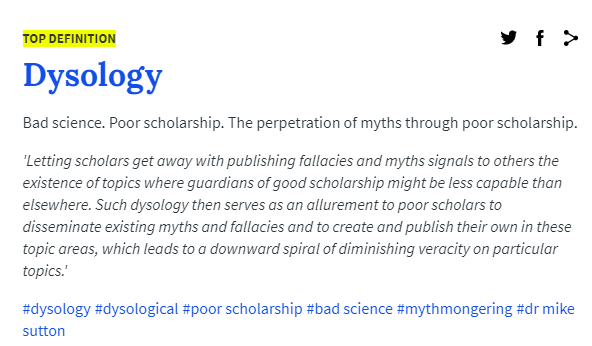 The peer reviewed scholarly article below explains how the IDD research method bust some of the most entrenched modern myths in science. Open access